Alexandria, VA - April 20, 2017 -- Alex Perry, CEO of Right Way Signs of Chicago, and a member of the Illinois Sign Association and International Sign Association, was relatively new to the sign, graphics and visual communications industry when he encountered the maze-like permitting process in the Windy City. His refusal to accept the status quo led to a coalition that worked for many months to streamline the permitting process. 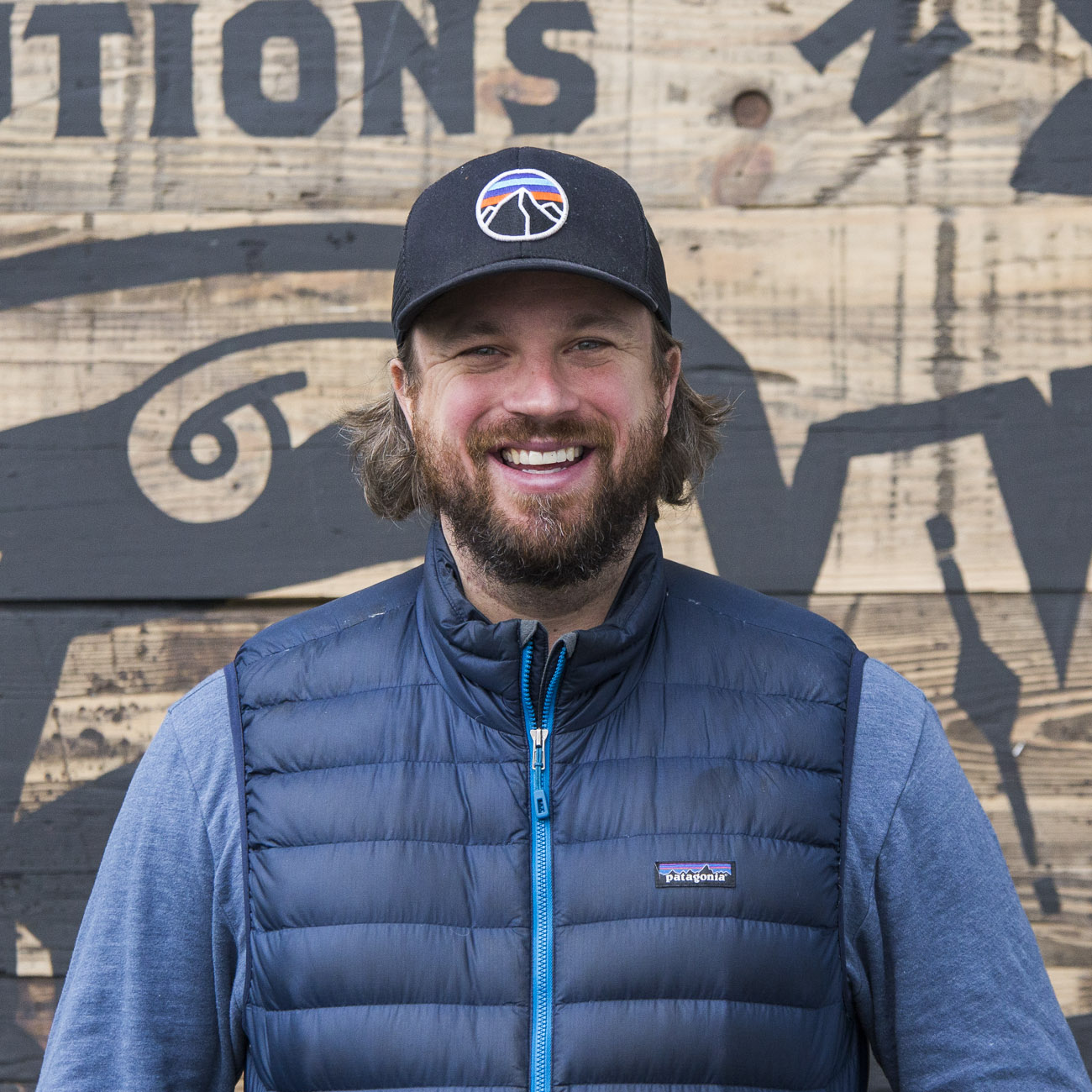 Perry, a former Chamber of Commerce executive, knew the power of alliances. When it came to changing the permitting process, he found that many of his peers also were stymied by Chicago’s rules. Perry brought in the Illinois Sign Association and the International Sign Association to work on the issue. In 2016, the Chicago City Council signed a new process into law—reducing the time spent on the permitting process by 30-40 percent, Perry estimated.

“Unreasonable sign codes and difficult permitting processes prevent sign, graphics and visual communications companies from creating products and, more importantly, prevent businesses from succeeding with this highly effective form of marketing,” said David Hickey, vice president of advocacy for the International Sign Association. “We rely on members like Alex working in their local communities throughout the U.S. and Canada to effect change. Alex is the epitome of that—tackling an entrenched issue in a city known for its layers of bureaucracy.”

About ISA International Sign Expo
ISA International Sign Expo is the on-premise sign and visual communication industry’s largest expo. Held each spring, the event features the latest products that showcase the breadth of the sign and visual communications industry along with education and networking events. The event has been named to the Trade Show News Network’s List of Top 250 Trade Shows and ranked in the Top 100 Largest Events by Trade Show Executive three consecutive years. Learn more at www.signexpo.org.

Three Tools to Help You Through This Crisis
→